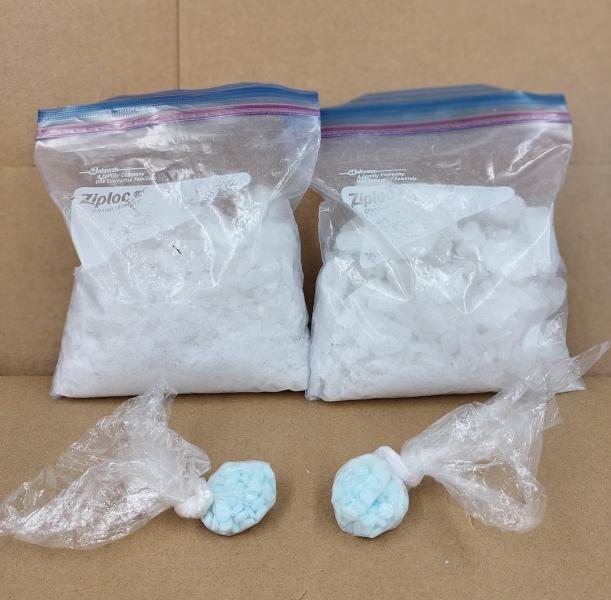 (Moorhead, MN) -- A recent string of busts involving one of the deadliest drugs on the market has one local official concerned about the future of the Fargo-Moorhead Metro.

Clay County Sheriff Mark Empting says his biggest issue with the recent stretch of Fentanyl busts in the area has more to do with the uncertainty of the amounts of the drug in pills found during the seizures.

"We are doing all we can to get these drugs off the streets," said Empting to WDAY Radio's Bonnie and Friends Wednesday. "The issue is it seems like every time we catch some of this, another one pops up."

Another major concern for the sheriff is that it now appears, at least according to him, that Fargo-Moorhead is becoming its own hub for the drug.

"We are the biggest metro area between the Twin Cities and Seattle," said Empting. "My concern is with the amount of drug activity we're seeing in the area, we are turning into a regional hub for things like Fentanyl."

Empting did say different programs like D.A.R.E. are still around to focus on drug prevention, but that they also serve a purpose for bullying too, and could help deter younger residents in the area from being pressured into using the drugs. He does add that even with more and more nacan being available on the street, you could be putting your life in jeopardy due to how much Fentanyl could be inside the pills being sold and ingested.