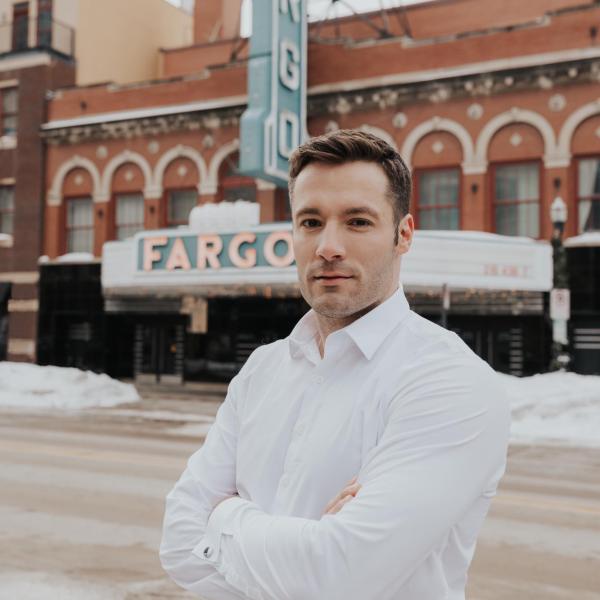 (Fargo, ND) -- A current North Dakota Highway Patrol trooper is citing his concern over public safety in the Fargo as his key reason for running for City Commission this June.

Ves Marinov says policing and crime in the city have struck a chord with him as the key issue Fargo is facing as growth continues.

"As a private citizen I am concerned because right now we are in a public safety crisis," said Marinov while speaking with WDAY Midday. "Crime has risen exponentially, and the citizens of Fargo don't feel safe."

Marinov says he feels there is a major disconnect between City Hall and the citizens of Fargo, in that commissioners are trying to take on the national narrative of policing, instead of honing in on supporting law enforcement and giving them the tools to succeed. He added that if it were up to him, the Police Oversight and Advisory Board would be disbanded.

The State Trooper also said more oversight and committees won't solve problems beyond just policing, in that having direct lines of communication with residents and taking into account their needs can be done on the commission level, not with several other boards being put in place.

To find out more about Ves' campaign, as well as all your June 2022 election information, click here.