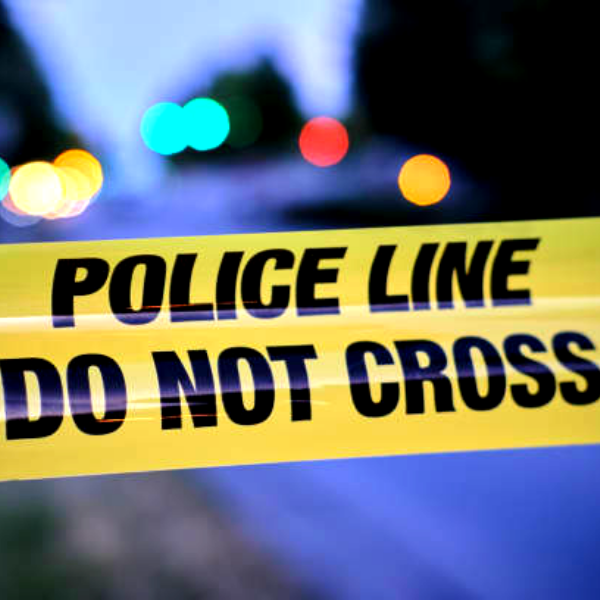 Update (7:12 a.m.) -- Fargo Police say one man has been detained, but not officially arrested, from the search warrant carried out at The Arrows apartment complex Tuesday morning.

The Fargo Police Department’s Criminal Investigations Division is now on-site. This is an active investigation and no further information is available as this time.

(Fargo, ND) -- Fargo Police are asking members of the community to avoid an area due to a high-risk search warrant at a south side apartment building.

Authorities say that at approximately 6:40 a.m. Tuesday morning, the Red River Valley SWAT Team began assisting Fargo Police with the search warrant at an apartment building within the 2200 block of 6th Avenue South.

A perimeter has been established around the building and multiple individuals are believed to be inside.

The SWAT Team has utilized a Flash Sound Diversionary Device to create a loud bang and bright flash of light. The FSDD is used to distract suspects, allowing officers to perform tasks that may put them in danger.

Officials say SWAT remains fully engaged and this is an active scene.

Stick with WDAY Radio for updates on this story as they become available.