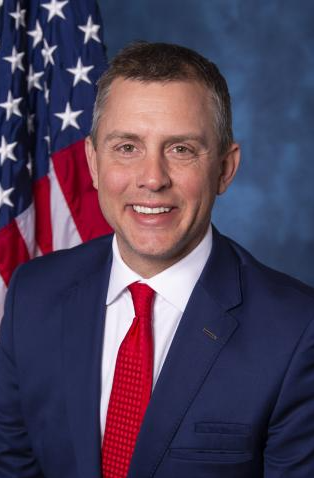 "You can watch any of the coverage of the celebration, if that's what you want to call it at the White House yesterday, while the DOW is going down, while the Strategic Oil Reserve is at its lowest point in modern history, while inflation climbed to 1.83 percent. You know food is up, ag is up," said Armstrong.

Armstrong compares the impact of inflation on the average American family as having the same effect as losing one month of income. Armstrong made the comments while appearing on The Flag's "What's on Your Mind".

He also took aim at the administration over what he calls the "politicization" of the FBI and the Department of Justice.

"This is why it's important that the republicans take back the house, is the Judiciary Committee and Jim Jordan have 14 whistle blowers from the DOJ and from the FBI talking about how the leadership over there has politicized the agency, and unfortunately when you are in the minority in congress, particularly in the US House, you don't have access to those hearings and subpoenas," said Armstrong.