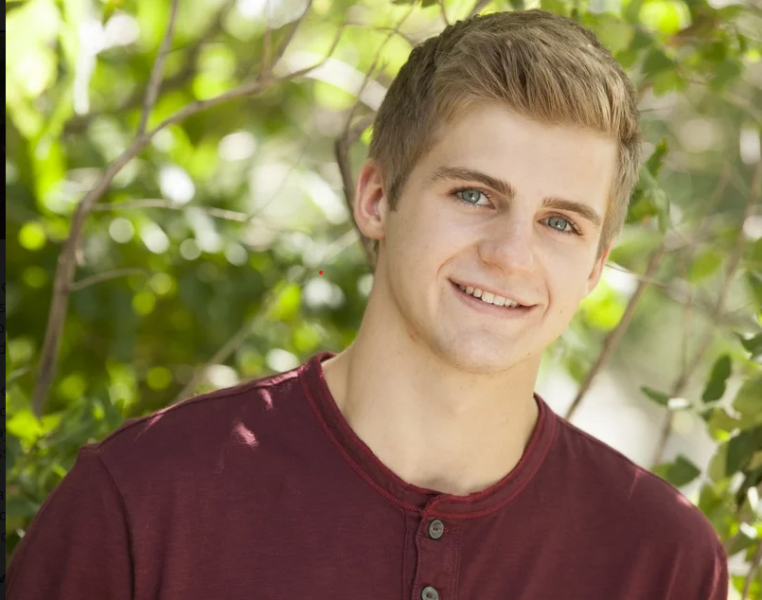 (Fargo, ND) -- A friend is remembering Tommy Bearson, a former NDSU student and native of Sartell, Minnesota, whose body was found on an RV lot in Moorhead in September, 2016.

"Yeah it's kind of unreal that it has been 8 years I guess. Time flies you know. You kind of wonder where he would be right now. So it's a tough day," said Jackson Miller, Bearson's high school classmate.

Miller appeared on Bonnie and Friends Monday, 8 years to the day that Bearson was first reported missing following a house party in Fargo. His  body was found 3 days later, with investigators saying Bearson died from homicidal violence. Jackson believes people who attended the party have information that could help lead police to the killer. But so far, Moorhead police have not made an arrest in the case.

"That is the most frustrating part, I mean. Though all those people that were there, it seems like nobody wants to cooperate. You know, like everybody is so silent. Oh, I have to talk to my lawyer. It's like, well if you have to talk to your lawyer like clearly you know something," said Miller.