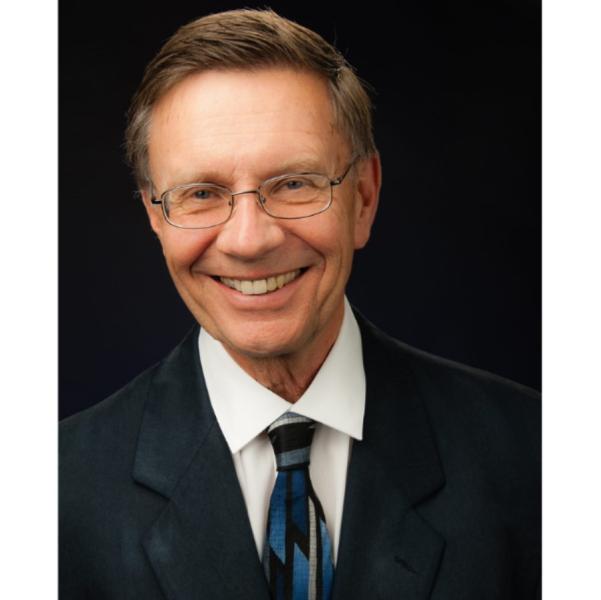 (Bismarck, ND) -- A North Dakota State Senator is looking for your vote to finish out his term in the November 2022 General Election.

Merrill Peipkorn is running to maintain his position as a District 44 North Dakota Senator. He spoke about the new district lines that now encompass parts of Downtown Fargo, his goals if re-elected to the position, and more.

"Im up for re-election to finish out the term to which I was elected [to] two years ago, "said Peipkorn, who says the state population increased by roughly 100,00 people since 2010. "If [the district's population] shifts 25% or more, that triggers a new election."

Peipkorn spoke about the need for updating the state's childcare industry going forward. He says solutions need to be proposed to address low pay, low training, and low workforce.

"One thing we can do is give some state support directly to childcare providers, small or larger," said Peipkorn, "something maybe perhaps called a 'per slot payment', for each child you are licensed for to pay the childcare provider to, in turn then, raise their wages for the people who work for them."

Merrill Peipkorn is running to maintain his status as a North Dakota District 44 State Senator in the upcoming November General Election. You can learn more about voting in ND by clicking here.