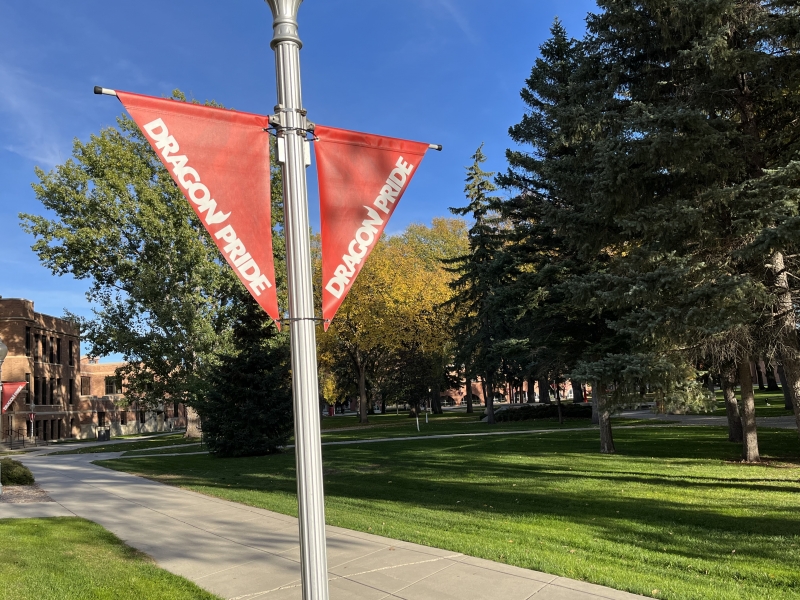 (Fargo, ND) -- MSUM has announced what's being described as an ambitious plan to go carbon neutral.

"So as we've been studying our space utilization on campus we know that we are underutilizing some of our spaces. We also know that with our enrollment trends declining that we don't require the same amount of spaces we have in the past," said Brenda Norris, MUSM's Executive Director of Facilities Management.

The 20-year plan includes implementing alternative energy sources including solar panels. and using renewable energy produced at sites off campus. The plan also includes tearing down certain buildings and spaces on campus that are no longer in use because of declining enrollment and other factors. The architect overseeing the plan says operating costs would be lowered by $6.6 million dollars and campus land space would be reduced by ten percent.

"MSUM is having a great opportunity to do something that is actually at the forefront of what's going on all around the country and globally as well," said Patrick Thibaudeau.