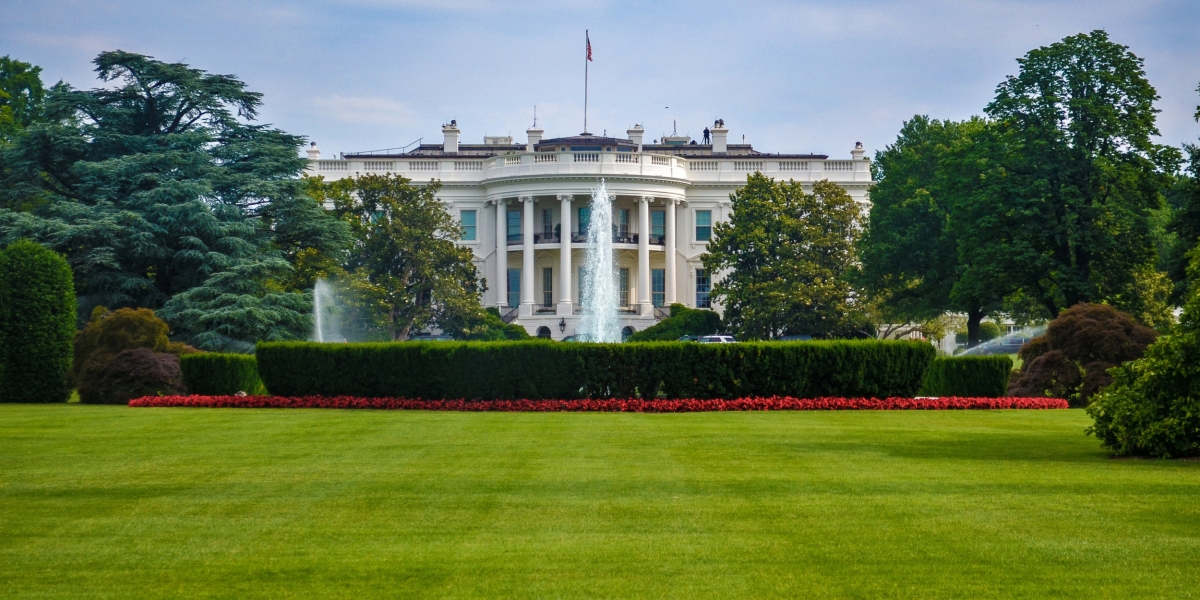 President Biden spoke about the grief the families are feeling, the lack of action following mass shootings, and the need to enact what he calls "common sense gun laws".

"Why are we willing to live with this carnage, "said President Biden, "Why do we keep letting this happen? Where in god's name is our backbone, to have the courage to deal with it and stand up to the [gun] lobbies...It's time to act. Its time for those to obstruct or delay or block the common sense gun laws - we need to let you know that we will not forget. We can do so much more, we have to do more."

More details about the shooting will be released following investigations in the city of 16,000 people.

Uvalde Chief of Police Pete Aredondo said in a press release several injuries and "some deaths" were reported following the incident. Initial investigations by the Uvalde Police Department say the suspect in the shooting acted alone, and is deceased. You can see the Uvalde press release by clicking here.

"It is believed responding officers killed him." said Abbott in a statement you can view here.

Families of the deceased are being notified at this time.