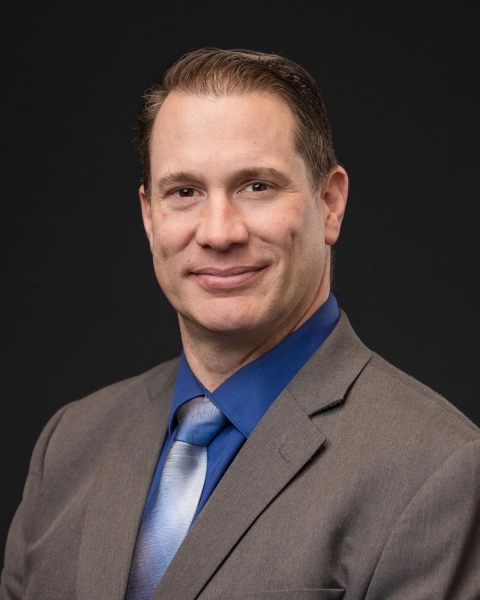 (Bismarck, ND) -- After numerous allegations of sexual and verbally abusive misconduct, leadership from the North Dakota House of Representatives is calling on one of their own to resign.

House majority leader Chet Pollert made the announcement of the legislatures' request of resignation for Luke Simons Friday afternoon.

Pollert put out the following statement on Simons alleged behavior:

The actions of Representative Simons this week were wrong. In investigating this incident, many more instances of troubling and inappropriate behavior have come to our attention.

Sexual harassment in any form is unacceptable and accusing staff and fellow legislators of lying about harassment is inexcusable. Information provided to us by Legislative Council this week, as well as Representative Simons’ subsequent actions, show a pattern of behavior that we do not tolerate and that violate our rules against workplace harassment.

Assistant Leader Louser and I have always encouraged anyone with concerns about inappropriate behavior to come talk to us and to file a complaint if they so choose. While we have previously worked with various individuals to resolve issues with Representative Simons' inappropriate behavior, it is clear further action must be taken. Therefore, as of today, we are calling on Representative Simons to resign from his seat. Should he refuse, the legislature will weigh all the information and options, including expulsion, and make a determination when we reconvene after crossover. We want to make clear that this behavior will not be accepted at the Legislature.

We will also be establishing a more formal reporting process between Leadership and Legislative Council that will increase awareness of instances involving legislators while also preserving victim confidentiality.

The legislature is committed to providing the most professional and comfortable work environment for legislators and staff to do their jobs for the people of North Dakota. We will continue to do whatever is necessary to ensure that.

Lawyers for the Legislature have documented allegations of sexual harassment and threats against them and others by Simons, outlining an alleged pattern of sexually aggressive, lewd, and threatening behavior by the Dickinson Represntative.