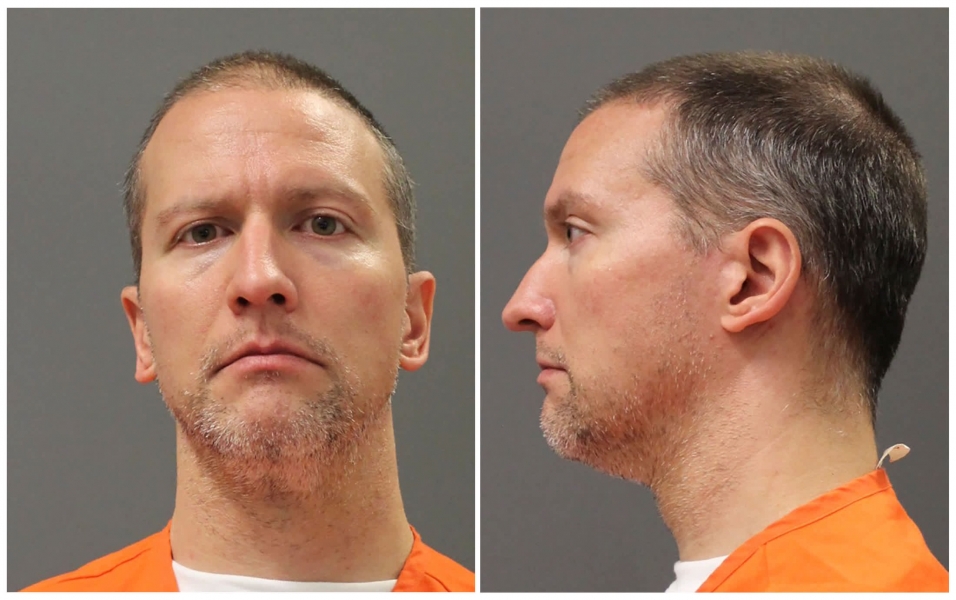 (Minneapolis, MN) -- We now know how long Derek Chauvin will spend behind bars related to the murder of George Floyd.

Judge Peter Cahill on Friday announced that the former Minneapolis Police Officer will spend nearly 22 1/2 years in prison for the incident, which happened last May when Chauvin pinned his knee behind Floyd's neck for over nine minutes during an attempted arrest.

Multiple members of Floyd's family spoke during the sentencing, and all asked for the maximum penalty.

Chauvin did talk during the hearing, saying "I give my condolences to the Floyd family, and I hope certain things will come later on that I hope give you some piece of mind."