Minnesota Governor looking to change childcare industry within the state 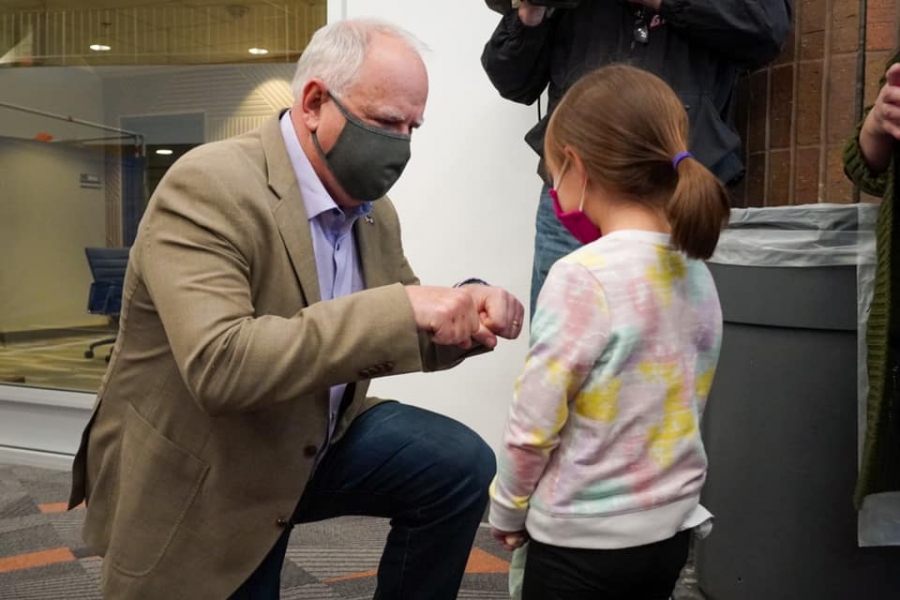 (St.Paul, MN) -- Minnesota Governor Tim Walz is saying "This is the moment" for changes in the state's childcare industry.

The Governor cites a $7.7 billion dollar surplus. He does admit to not having a budget in place for changes, but has said "this is going to take some investments."

Tuesday, Walz announced $20 million in federal pandemic relief funds, which would mostly be directed towards grants to give child care providers some breathing room. He says the funds would focus on providers who are struggling with revenue and increased costs during the pandemic. However, pandemic relief funds are a temporary, one time influx of cash. A U.S Chamber of Commerce survey says that one in four unemployed Americans need to be home to watch over a child or family member, and it makes the search for a full time job "difficult to impossible."

Further changes are expected to be proposed by the state.