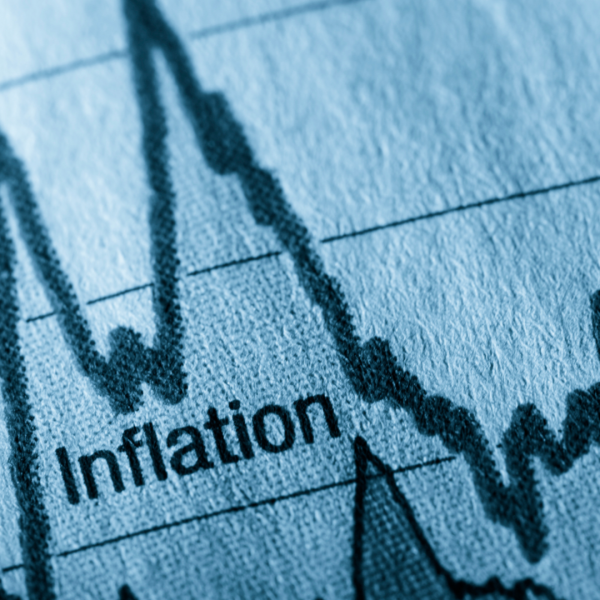 (Fargo, ND) -- North Dakota's Senators are speaking out about the recent passage of the Inflation Reduction Act.

Senator John Hoeven says he voted against the act because it represents reckless spending and will make inflation worse.

"New energy taxes and Green New Deal-style subsidies will worsen our current energy crisis and weaken our nation’s economic and national security,” said Hoeven. “We need to unleash our domestic energy production and get our debt and deficit under control, while positioning our farmers and ranchers to continue to produce the highest quality lowest cost food supply in the world. We need to provide real, meaningful price relief to the American people but this bill that the Democrats pushed through using the budget reconciliation process doesn’t do that, instead it increases taxes and spending.”

Hoeven urged his colleagues from the Senate floor over the weekend to reject the bill.

“The United States is experiencing a recession and, instead of taking active steps to fix the economic crisis, the Biden Administration and the Democrats are doubling down on the dumb policies that created this mess. Acting alone, Senate Democrats’ reckless bill raises taxes, mandates new regulations, and institutes price hikes, all of which will only worsen inflation. This bill is fiscally irresponsible, needlessly bureaucratic, and damaging to every sector of the American economy from energy to agriculture to pharmaceuticals and manufacturing. It’s going to put a dent in every American’s bottom line while hiring 80,000 IRS agents to make it as painful as possible. Democrats must be held accountable for single-handedly passing the Inflation Enhancement Act.”

You can find out more details about the act by clicking here.