Rick Becker announces he intends to run for Senate this November 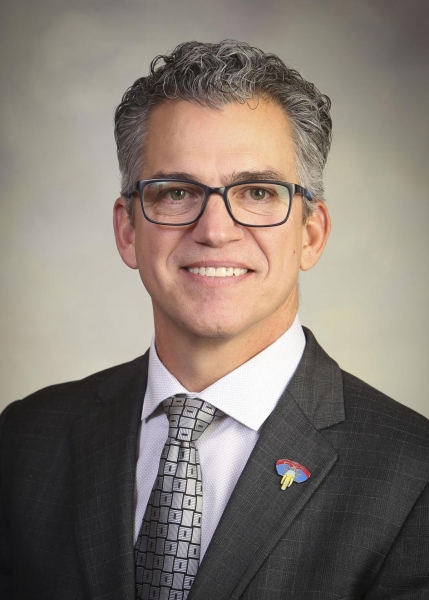 (Bismarck, ND) -- After a close race at the North Dakota Republican convention earlier this year, Rick Becker has now decided he will run for Senate after all.

Becker, who originally lost the delegate vote for an endorsement for Senate to current Senator John Hoeven by a little over 200 votes back in April, says his run is focused on giving people an alternative to a quote "big spending democrat and big a spending republican."

Becker expressed difficulty in making the decision to go against Republican party norms by running in the general election, saying, “I have spent the last 10 years helping make the party stronger by pushing it to stand by its stated conservative principles. I am not breaking with the party, rather I am continuing to hold it accountable.” Dr. Becker promotes the idea of “Principle first, Party second”, and has given speeches on the topic.

Becker's next step is to gather the 1,000 needed signatures to earn his way onto the November ballot as an Independent, where he would then take on Hoeven and Democratic challenger Katie Christiansen.