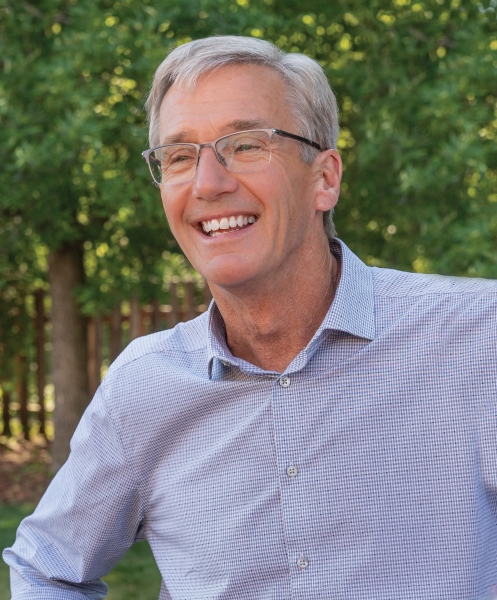 (Minneapolis, MN) -- Republican candidate for governor Dr. Scott Jensen is standing behind remarks he made comparing COVID-19 guidelines to Nazi activities in the 1930s.

Jensen made the remarks at an April Mask Off Minnesota event, making reference to the Holocaust, Kristallnacht, and Nazi Germany.

Jensen says he thinks it's a 'legitimate comparison,' and said it may not 'strike your fancy,' but said he is standing by his comments.