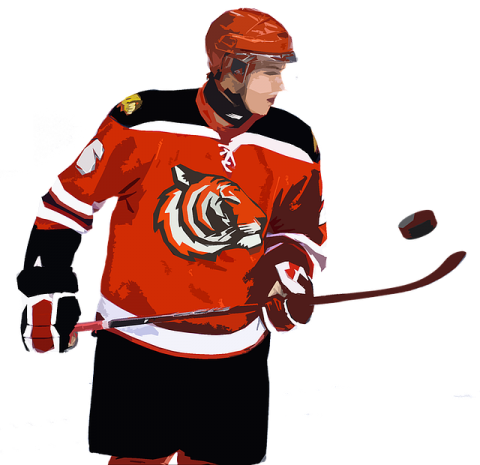 COLORADO SPRINGS, Colo.-- After a five-point weekend helping North Dakota to five points of its own at Miami, junior Matt Kiersted was tabbed the National Collegiate Hockey Conference's Defenseman of the Week, announced Monday. Kiersted had three assists in Friday's tie, then chipped in two more helpers in the comeback win Saturday, including the tying and game-winning goals.

Kiersted tied a career high with three assists Friday then had two more Saturday to up his season total to 17, second-most on the team. That total is already more than UND's assist leader last season (16- Jordan Kawaguchi). The Elk River, Minn., product assisted on three straight UND goals Friday as the Fighting Hawks came roaring back from down 2-0 less than a minute-and-a-half into the game.

His assists Saturday boosted UND back once again from down 2-0, including the tying goal on the power play early in the second period and the even-strength game-winner with just 1:04 left.

He was a +3 for the week, blocking two shots. His 19 points this season also give him a new career high as he picks up his second weekly honor of the season.

North Dakota battles two-time defending national champion and second-place Minnesota Duluth in a huge league series this weekend. This will be the only meetings between the teams this season as puck drops at 7:36 p.m. Friday on CBS Sports Network.​