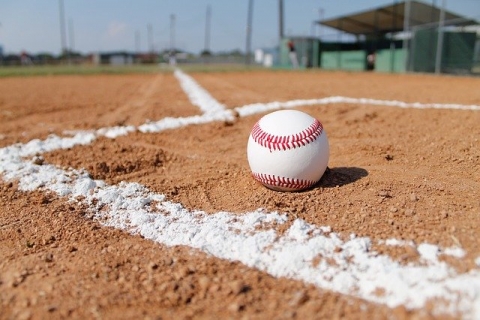 Russ Kroshus, Athletic Committee Chairman for the North Dakota American Legion, tells WZFG Radio that the executive committee for the North Dakota American Legion revisited the cancellation of the season in a meeting on Monday night, and, in a subsequent announcement, cancelled the season after a long discussion. Discussions included the possibility of extending the season, but, the board ultimately decided to cancel this year’s upcoming summer season.

“We’re quite a ways away from playing baseball,” Kroshus says.

In a message to WZFG News, Taylor Kunkel, who heads up the American Legion baseball program in Mayville, says, “I feel bad for the young men that love the game.”

He goes on to say, “I hope that the American Legion will allow all seniors to come back next year and play another year, as some, but not all, are allowed because of their birthday.”

The North Dakota American Legion originally, in early April, decided to cancel the season, but then said they would revisit the season, which they did yesterday.

When the American Legion chose to revisit the season, there was a chance the kids who wanted to play this summer, could.

“All these kids had was hope,” West Fargo team manager Todd Rheault said.

The news of the cancellation comes on the heels of a possible re-opening of businesses across the North Dakota on May 1. Governor Doug Burgum has said that he continues to monitor the COVID-19 situation and will make decisions “based on data, not dates.”

Rheault says there could have been a chance to play, based on the possible May 1 re-opening, and that he felt the decision didn’t need to be made immediately—but rather, follow the Governor’s updates.