NDSU Is Hosting Its Lone Football Game Of The Fall 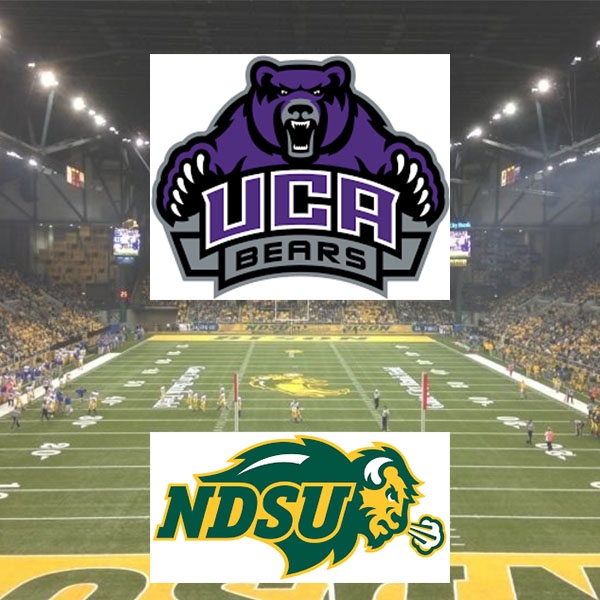 The North Dakota State University Bison will play their lone game this fall on Saturday. The Bison are hosting the Central Arkansas Bears. On Monday Head Coach Matt Entz was asked about how the Bison are approaching this game saying, “I’m gonna approach it like it’s our first game of our season. We’re trying to cover every situation, every detail, so our kids are prepared the best they can.”

A big question looming in the back of North Dakota State fans minds is will this be Trey Lance’s final game in a Bison uniform? Lance was asked that question responding, “I’m focused on playing football here at North Dakota State.” He was also asked when he may make a decision on whether he will stay at NDSU or declare for the NFL draft. “I don’t know yet. I’m going to talk to my family after the game and everything like.”

This Saturday’s game against Central Arkansas will be left tackle Dillon Radunz's final game in a Bison uniform. What will the emotions be for Radunz knowing this will be his last time playing a game on the Fargodome? “I think I’ll cry a few times. Just tears of joy.” He continued by saying, “just being on the field for every single snap I’m going to cherish. Just everything even at the end of the game hugging my mom one last time in the green and gold.”

On Wednesday afternoon Central Arkansas head coach Nathan Brown discussed with the media how tough this game against the Bison will be for his team. Including some praise to starting quarterback Trey Lance saying, “he is the cream of the crop that we’ve seen as a program. He’s a special player, a special talent.” This doesn’t mean his defense is going to back down from the potential future first round NFL draft pick though. “We’re looking forward to possibly giving him his first interception. That’s our goal, we wanna turn him over. I know we have some defensive backs chomping at the bit to have that first interception and we’re looking forward to it,” said Brown.

Will Trey Lance stay perfect or will Central Arkansas get Lance’s first interception of his Bison career? We’ll find out Saturday with kickoff set for 2:30 p.m. The game will be aired on ESPN+.