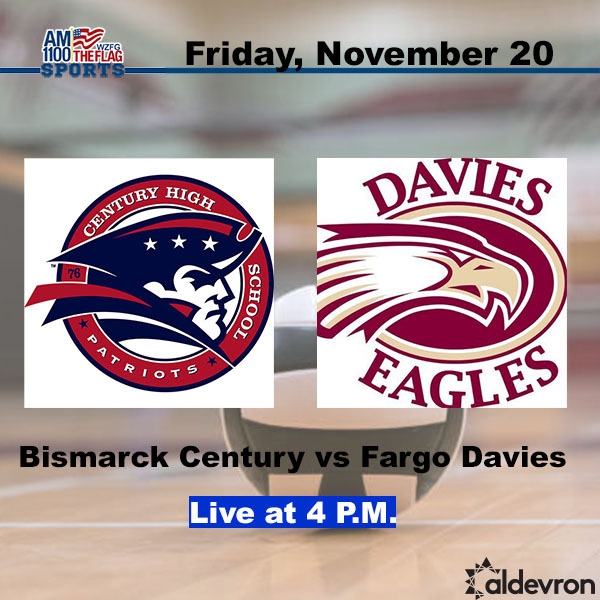 Play by play by Steve Hallstrom and Jace Stedman. The Bismarck Century Patriots were victorious, sweeping the match 3-0, over the Eagles and moving on in the State Tournament at the Fargo Dome. .

Player of the Game goes to Sr. OH Grace Solberg of the Fargo Davies.

9 hours 20 min ago
Are the rumors of a third political party true? Find out from Former Trump Campaign Manager Corey Lewandowski...