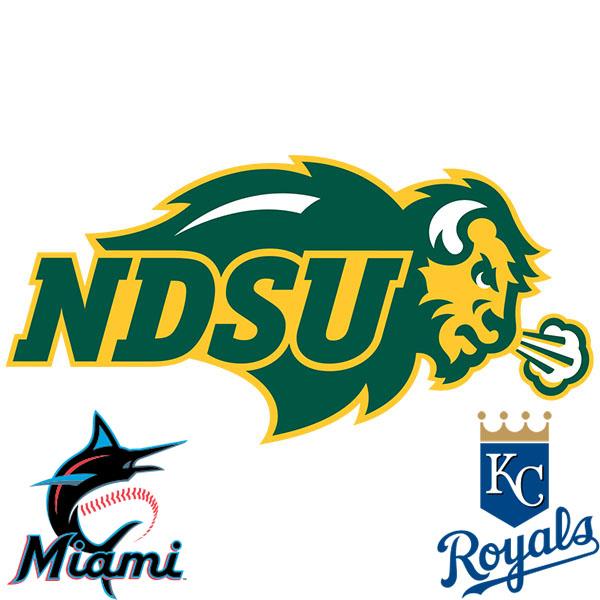 Summit League Player of the Year Bennett Hostetler was drafted in the 18th round by the Miami Marlins, while left-handed pitcher Parker Harm inked a deal with the Kansas City Royals organization as an undrafted free agent.

Harm signed with the Royals as an undrafted free agent after the shortened, 20-round draft ended. He was named to the ABCA/ Rawlings All-American third team this season, becoming NDSU baseball’s first All-American in the Division I era. Harm also earned All-Summit League first team honors as a reliever, picking up 12 saves.