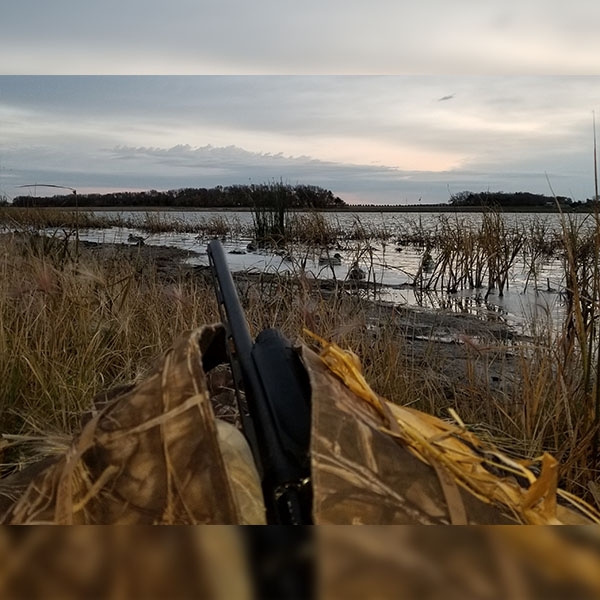 As we wind down the duck season I am personally glad it's over. Without a doubt this was the worst waterfowling season in memory. Some say it's a lack of reproduction, others say the drought conditions are the reason. Hard to say for sure but my efforts were never rewarded as I worked harder this season then ever before, trying to make something happen. Waterfowlers are an optimistic bunch as I am hoping we get a "push" of northern ducks towards the end of the season to hopefully salvage some birds.

I always like when duck hunters blame the weather for poor duck hunting. Sure it was warm throughout but the past few weeks have been brutal with high winds and cold which should have pushed birds south.... this also never happened. The biggest mystery is why the coots never showed up. Lake's Country is well known for having huge concentrations of coots loafing on area lakes but they also were a no-show.

I will be looking forward to the assessments by the so-called experts when the season ends. It could be very interesting to get their slants on why this season was such a bust. I've had enough. Time to chase pheasants!