A Flock of RedHawks Are Heading to the American Association All-Star Game! 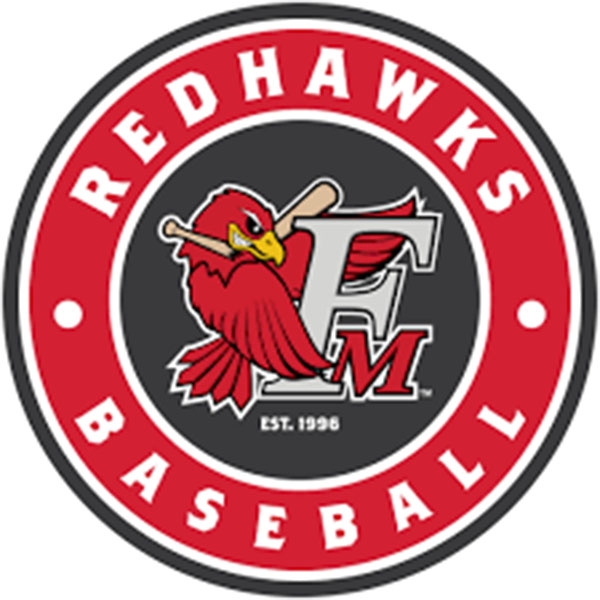 The Fargo-Moorhead will be well represented in the American Association All-Star Game on July 11 and July 12 at Impact Field in Chicago. As of right now the RedHawks have eight players heading to Chicago (four pitchers and four position players)... But there could be nine in the end!

DuBord has been dominating all season long in the bullpen with an impressive 1.39 ERA in 19 ⅓ innings with 21 strikeouts and 11 saves.

McGovern broke the American Association record for wins earlier this season with his 56th career victory. He has tossed 52 innings in nine starts with a 5-1 record that includes a complete game. McGovern has struck out 59 batters with a 4.32 ERA.

Grauer has appeared in nine games this season with seven being starts and two coming in relief. He has thrown 49 ⅓ innings with a 3.28 ERA. Grauer currently has a 4-2 record and has struck out 47 batters.

Kessay has started in all eight games he’s pitched in this season. In 41 innings of work he’s struck out 37 batters with a 3.29 ERA. Kessay has been unbeatable this season with a perfect 5-0 record to this point.

As for the position players, Fargo-Moorhead currently has four All-Stars, but it could be five once it’s all said and done. Drew Ward, Manny Boscan, and John Silviano will be starters, while Leo Piña is a reserve. Sam Dexter could be the fifth RedHawks position player in the All-Star Game and ninth overall as he’s currently bidding for the “Last Man In” for the Western Division.

Boscan has played in 37 games so far this season and has a .323 batting average. He has hit eight home runs and drove in 36 runs. Boscan has primarily played first base this season, but can play the entire infield and even catch when needed.

Silviano is the third RedHawks position player starting in the All-Star game. He’s started in 41 games this season with a .276 batting average. Silviano brings a lot of power to the lineup with 12 home runs and 39 RBI so far on the season while also drawing 36 walks.

Piña is currently a reserve on the All-Star team even though he leads the American Association with a .400 batting average. In 37 games this season he’s done it all for the RedHawks at third base and at the plate. Piña has hit six home runs with 14 doubles and 25 RBI.

Dexter is currently bidding for the final spot on the All-Star Team in the Last Man In vote. In 40 games he’s been lights out with a .987 fielding percentage primarily at shortstop. At the plate Dexter has two home runs and 25 RBI. He also has a .269 batting average with 10 walks.