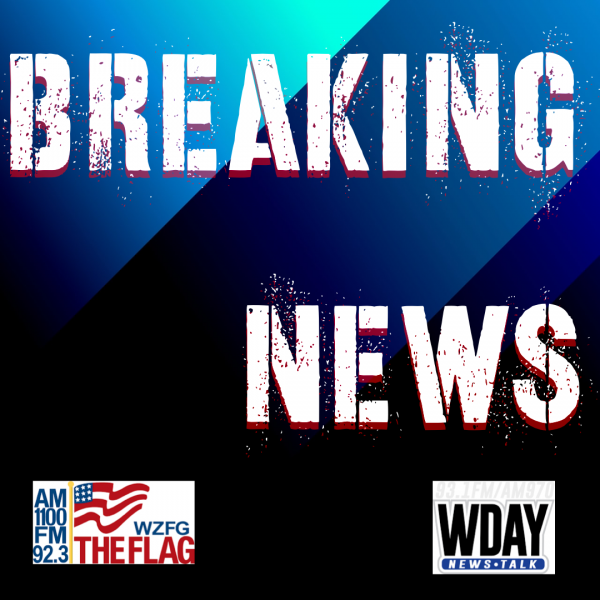 (Fargo, ND) -- It may be quite a bit longer before we find out the fate of the Africa Nightclub in Fargo.

In a statement put out just minutes before their scheduled meeting with the Fargo Liquor Control Board, the owners requested the meeting be canceled. This as a recommendation was expected from the Board to be passed on to the Fargo City Commission on Wednesday, which was set to hold a special session on the status of the club's liquor license.

The embattled business has been in the public eye for months now, including an incident which saw an employee die in the parking lot during a dispute with a gun.

There is no word yet on a rescheduled appointment with the Liquor Control Board on the matter, or if City Commissioners plan to extend the suspension of the license. The special session with the city commission has also been canceled for Wednesday.