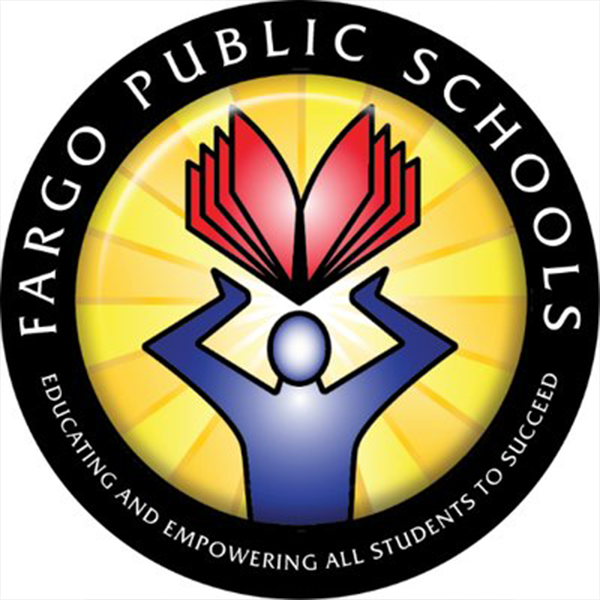 (Fargo, ND) -- It was an eventful night during the Fargo School Board's August 24th meeting.

The group of parents leading the recall effort says they have collected 4,200 signatures from parents and community members. The goal was only to collect 4,000. The four board members on the chopping block are Dr. Traci Newman, Jim Johnson, Seth Holden, and Nikkie Gullickson. None of the board members addressed the signatures, which are now expected to be used to force a special election to be called.

Enrollment is slightly up in Fargo Public Schools. The district recorded over eleven-thousand students as being enrolled on Monday. That's up by about 100 from the start of the 2020 school year. The district is still under its enrollment projection by just over 70 students.

The Fargo School Board and the FEA teachers union are putting an end to long-standing negotiations. The board unanimously agreed to approve a two-year contract. For several months, the union and the board had been going back and forth on negotiations addressing many concerns brought up by the union. The new contract resolves some of the primary concerns including teacher salaries.

You can also find out more about educational numbers for the district by clicking here.