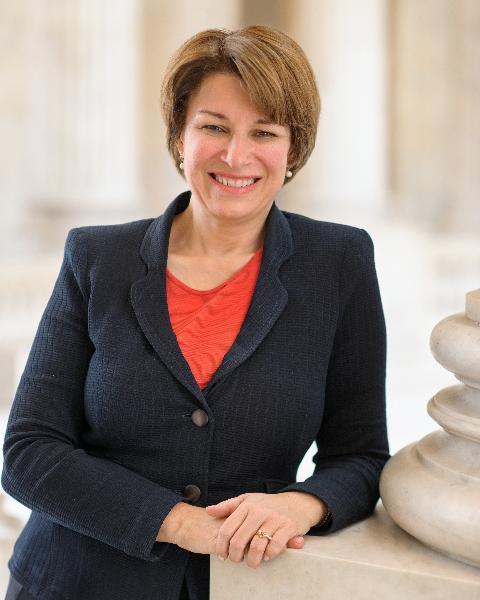 (St. Paul, MN) -- One of Minnesota's political leaders has announced her battle with breast cancer.

Former Presidential candidate and current U.S. Senator Amy Klobuchar announced via Twitter that she was diagnosed with 1A Breast Cancer back in February, and underwent successful treatment immediately.

"Of course this has been scary at times, since cancer is the word all of us fear, but at this point my doctors believe that my chances of developing cancer again are no greater than the average person," said Klobuchar in a statement released Thursday.

Klobuchar added that she is speaking out now to encourage people to get health care checkups and screenings during the coronavirus pandemic.