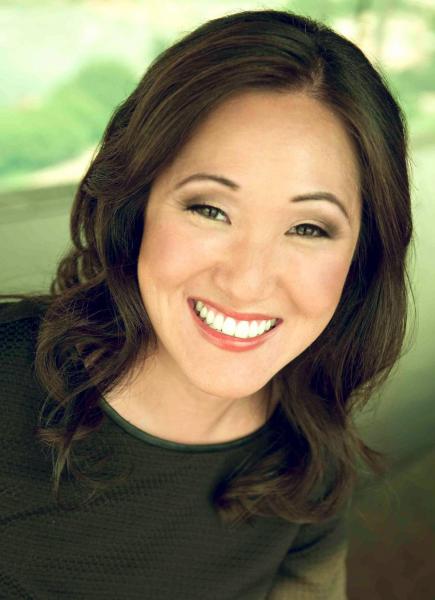 In a statement, Carnahan said the party has "faced difficult circumstances over the past week,"  and that she "trusts that justice will be served." Carnahan’s support on the GOP’s Executive Committee and elsewhere within the party has crumbled after the arrest of close friend and big donor Tony Lazzaro on child sex trafficking charges last week.

Over the past three days, several former party staffers and young Republicans have also stepped forward to accuse the chairwoman of running an organization where verbal abuse, intimidation and sexual harassment took place.