I-94 closed from Bismarck to Fargo 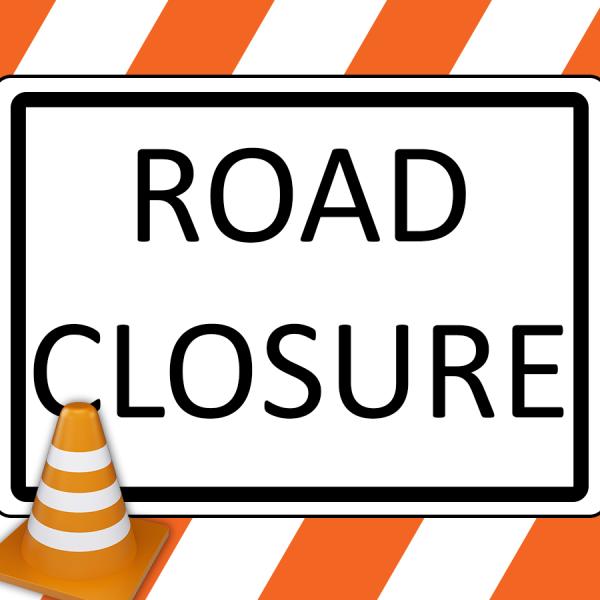 The North Dakota Department of Transportation (NDDOT) along with the North Dakota Highway Patrol (NDHP) are CLOSING both the eastbound and westbound lanes of I-94 from Bismarck to Fargo. Also a No Travel Advisory is now in effect for southeast North Dakota, including Fargo, Casselton, and surrounding areas heavy snow and high winds causing near zero visibility, icy roads, and hazardous driving conditions.

Additionally, a Travel Alert is still in effect for areas in southeastern North Dakota including Wahpeton and surrounding areas due to snow and ice covered roads. A Travel Alert means conditions are such that motorists can still travel in these areas. Motorists should be aware that travel conditions can change quickly and create hazardous driving conditions.

As a reminder, a No Travel Advisory remains in place for the central and northeastern areas of the state including Bismarck, Jamestown, Valley City, Devils Lake, Grand Forks and surrounding areas due to heavy snow and high winds causing near zero visibility, icy roads, and hazardous driving conditions.