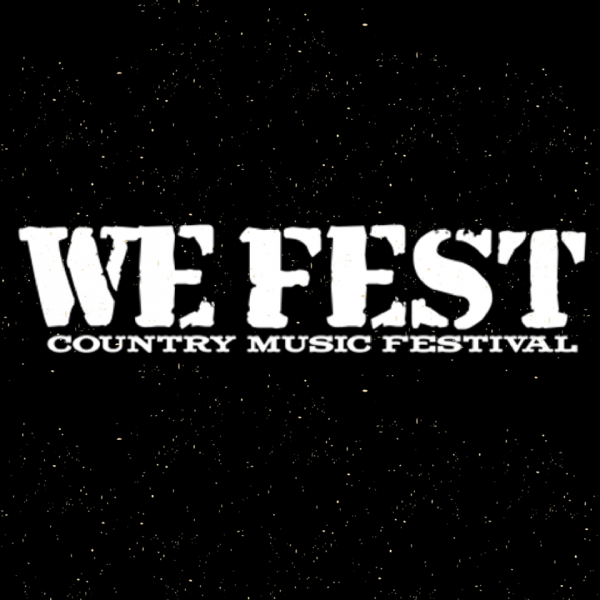 The region's most popular country music festival will not appear on calendars in 2020.

In an announcement on their official Facebook page, WE Fest organizers said Monday, "With 37 years under its belt, we know this festival is an important part of the Detroit Lakes community and so, our goal is to continue to honor and build upon this special event."

In order to do the best possible job, organizers will be using 2020 as a planning year.

In August, it was announced that WE Fest was among several other events that were sold by Townsquare Media. The new owner of the popular country music festival is Live Nation.