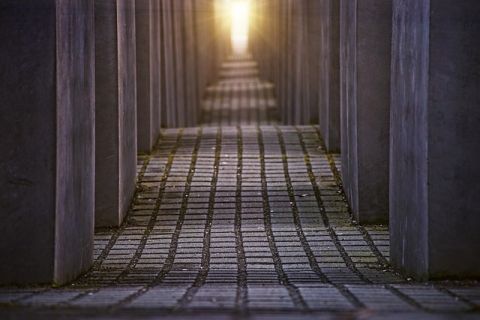 “As we commemorate International Holocaust Remembrance Day, the House of Representatives is sending a strong message honoring the Holocaust’s victims,” Rubio said. “By passing the bipartisan Never Again Education Act, we are ensuring that future generations learn about the atrocities that took place during humanity’s darkest hour. With anti-Semitism on the rise in our nation, it’s our duty to prevent history from repeating itself.”

“Anti-Semitism is increasing at an alarming rate in the United States and across the world,” Senator Rosen said. “Last year, my colleagues and I introduced the bipartisan Never Again Education bill in the Senate to address this growing epidemic of hate and stop hate before it starts. We must ensure our educators are teaching our students about the Holocaust, one of the darkest chapters in world history. I applaud the House for passing this important bill with overwhelming bipartisan support and promise to continue supporting and developing bipartisan policy solutions to fight hate in whatever form it takes.”

“Thank you to the House of Representatives for recognizing the importance of educating the next generation about this terrible moment in history,” Senator Cramer said. “Learning the lessons of the Holocaust helps ensure a tragedy such as this is never repeated. While we pause to commemorate International Holocaust Remembrance Day today, I hope the Senate works quickly to pass our legislation.”

“Ensuring that the past horrors of the Holocaust aren’t forgotten will help combat anti-Semitism and hate in our present and future. Our bipartisan effort will help preserve firsthand accounts of the Holocaust and other primary sources, which are vital to teaching future generations about one of the darkest chapters in human history,” Blumenthal said.