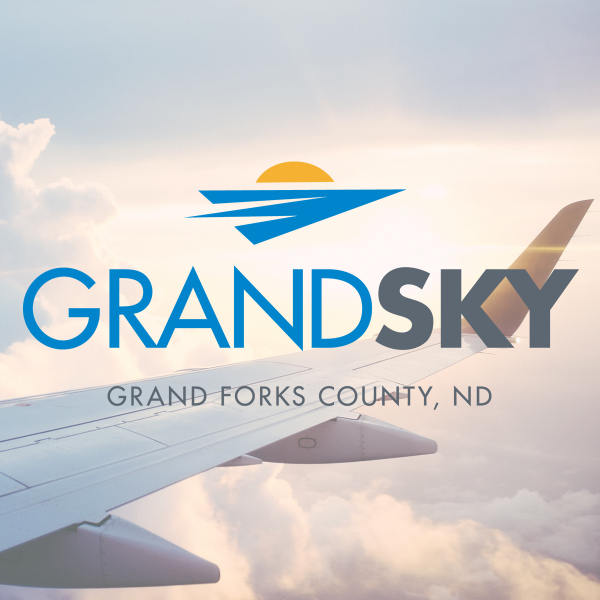 The Northern Plains Unmanned Aircraft Systems Test Site (NP UAS TS) successfully executed the first flight beyond visual line of sight without the use of a chase aircraft in controlled airspace out of the Grand Sky Business Park located at the Grand Forks Air Force Base.

“Reaching this milestone was a team effort that has spanned almost three years,” said Nicholas Flom, executive director of the NP UAS TS. “The test site has added another capability to help the UAS industry meet their most advanced testing needs.”

The NP UAS TS’s approval allows the GA-ASI Predator A and Predator B to fly within 30 miles of Grand Forks Air Force Base without the use of a chase aircraft by leveraging a ground-based radar.