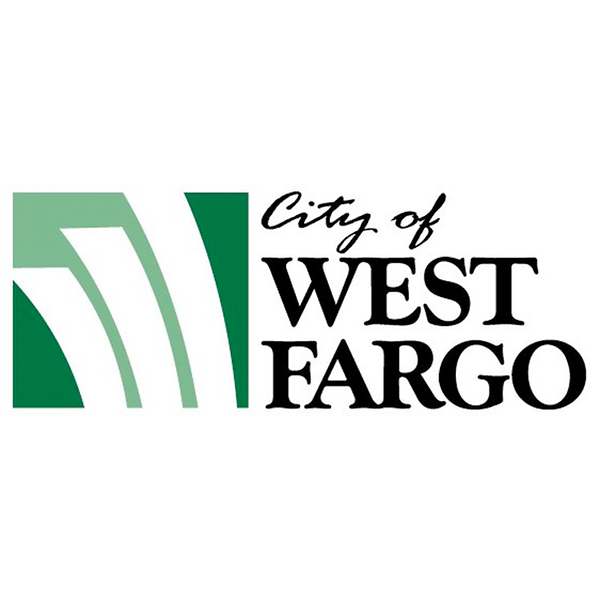 Vance has a history of fraudulent behavior going back several years. Vance was doing business as Vance Construction but let his contractor’s license expire on March 1, 2014. The Consumer Protection division initiated an investigation in late 2014, after learning that Vance was continuing to do business as a contractor even after his contractor’s license had expired. Investigators determined that Vance had not disclosed civil and criminal actions against him, and advised the Secretary of State’s office against renewing the license.

The Cass County District Court’s judgment restitution, penalties, fees and court costs. The Court banned Vance from working as a contractor for a minimum of three years, and until he has paid restitution in full to all consumers to whom he owes refunds as well as the civil penalties, and thereafter he cannot work as a contractor unless properly licensed.