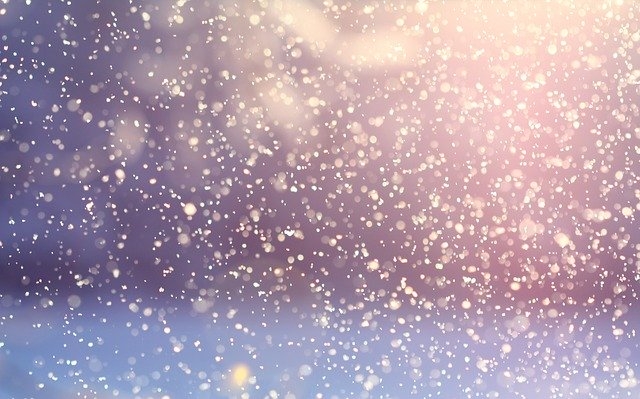 Snow is likely across the region beginning in eastern North Dakota Sunday morning moving east across the area through the rest of Sunday.

Snow ends west to east Monday morning with breezy winds during the day expected to create some drifting of new snow. Snow could lead to slippery conditions with heaviest snow reducing visibility. This could create hazardous travel conditions, use caution if travelling especially during the Monday morning commute.