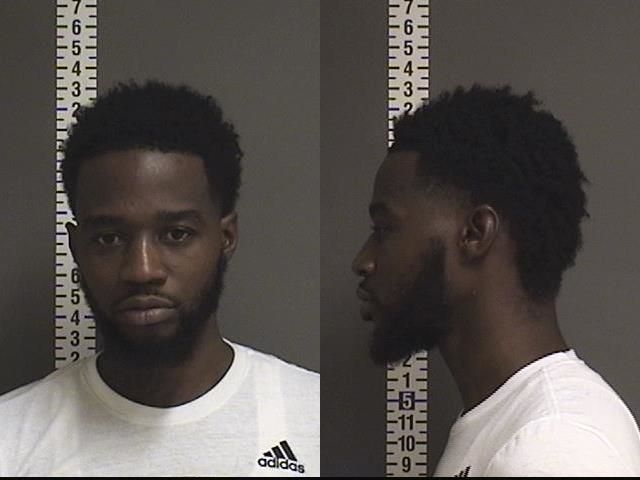 A Fargo Police Officer attempted to make a traffic stop on a vehicle at approximately 3:07 a.m. this morning on 25 St. S. by Interstate 94.

The driver of the vehicle fled at a high rate of speed. The officer did not pursue the vehicle, but was able to get a license plate number and a description of the driver.
The officer saw the vehicle run two red lights and started to follow in the last known direction of travel. When the officer arrived in the location where he last saw the vehicle, witnesses stated they saw the vehicle crash into a fire hydrant and leave the scene.

Witnesses directed the officer in the direction the vehicle fled. The officer found the vehicle stopped on the side of the road in the 2200 block of 15 Ave. S. with a male matching the description of the driver.

The male fled on foot, but was apprehended after a short foot pursuit. The male was identified as Terry E. Perry, 29 year old of Fargo.