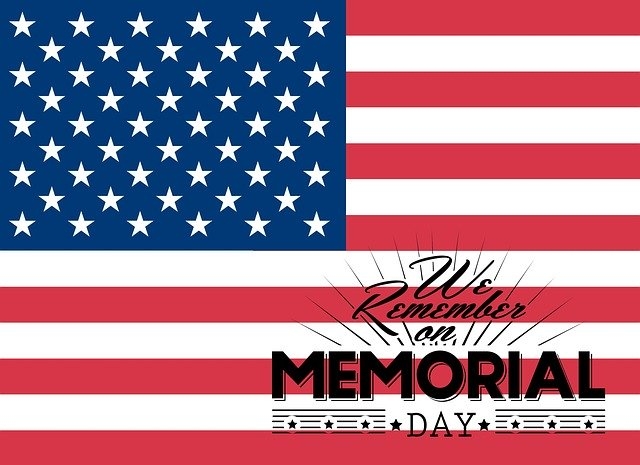 Today, Governor Tim Walz ordered all United States and Minnesota flags to fly at half-staff at all state and federal buildings in the State of Minnesota, from sunrise until noon on Monday, May 25, 2020, in honor of those who have died while serving in the United States Military.

“We honor the spirit, courage, and tenacity of the generations of Armed Forces members and their families today who made the ultimate sacrifice for this great nation,” said Governor Walz. “As we work toward peace in our world, let us never forget those who have served on our behalf.”

Since 1868, Memorial Day has been observed in the United States of America to officially celebrate and honor the valiant sacrifice of those in the military who have given their lives in service to our country. Across the nation, and in the State of Minnesota, Americans give thanks those who undertake the great responsibility of defending our liberties and protecting democracy.