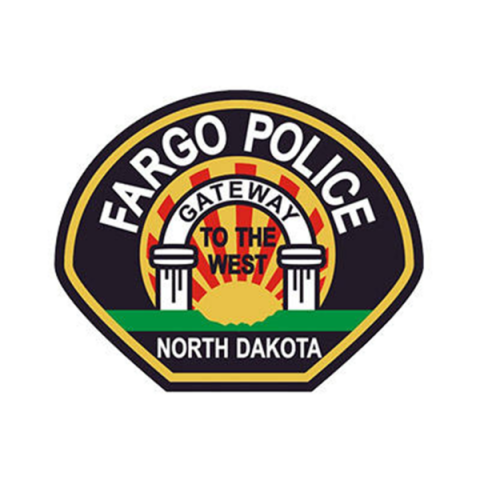 8:20PM UPDATE: Fargo Police say protesters are throwing rocks at officers. Dumpsters have been moved and tipped over in the roadway.

8:07PM UPDATE: Tear gas has just been used in Fargo.

7:37PM UPDATE: Fargo Police say a second order to disperse has been given. "A person's constitutional right does not allow them to become violent while expressing their first amendment right and right to assemble," a post on the Fargo Police Department Facebook page reads.

He is ordering those gathered disperse and “stop being destructive to our community.”

ORIGINAL STORY: Earlier today, individuals assembled to express their first amendment rights and the right to assemble. The event began at Island Park, and progressed to the Fargo Police Department, across Fargo and eventually heading into West Fargo.

“That went fairly well,” Police Chief David Todd reported in a Fargo Police Department Facebook this evening. “Unfortunately, this evening, this march has turned into a protest.”