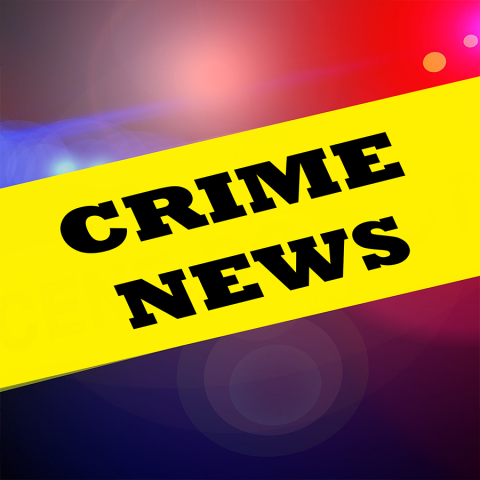 On September 9, Cass County Deputies were dispatched to a report of a stabbing at the Cenex gas station in Harwood, ND shortly after midnight. During the course of the initial investigation, it was discovered that the stabbing had occurred during an altercation at the Harwood Grill and Saloon. Witnesses also stated that there possibly was a single gunshot that was fired; no reported injuries from the gunshot.

The initial investigation indicates that a party bus arrived at the Harwood Grill and Bar around 11:45 P.M. Saturday evening. Shortly after arriving, an altercation took place at the front of the bus as patrons were trying to leave the bar.

The victim of the stabbing suffered non-life threatening injuries and was treated on scene by F-M Ambulance and Harwood Fire-Rescue; ambulatory transport was refused on-site by the victim.

Since the altercation, multiple individuals; to include the bus driver, witnesses, and bar employees have been interviewed which has led to potential suspect/s being identified.  This is an on-going investigation led by the Cass County Sheriff’s Office, with the assistance of the Metro Street Crimes Unit, no further comment will be provided at this time.

29 min 7 sec ago
Detective Seth Saarinen, We Salute You!

Detective Seth Saarinen, We Salute You!
29 min 7 sec ago
Steve Moore shares how the White House is helping businesses re-open.
49 min 57 sec ago
September 2020 Salute to Law Enforcement: Detective Seth Saarinen
52 min 5 sec ago
Michael Betrus: I don't understand how our leaders are making some of these decisions...
56 min 21 sec ago
Outdoors Angle: Early Waterfowl Season Tips
1 hour 47 min ago
Scott Hennen At A Peaceful Protest?
1 hour 56 min ago
How would a mask mandate be enforced? We consult Commissioner Gehrig.
2 hours 19 min ago
Edwin Hahn tells us what he is hearing from folks out on the campaign trail.
2 hours 26 min ago
Fargo's 10th Street North lane closure set for Tuesday
3 hours 24 min ago
West Fargo intersection of 4th Avenue East, 2nd Street East closed
4 hours 7 min ago