Arrest Made in Perez Case 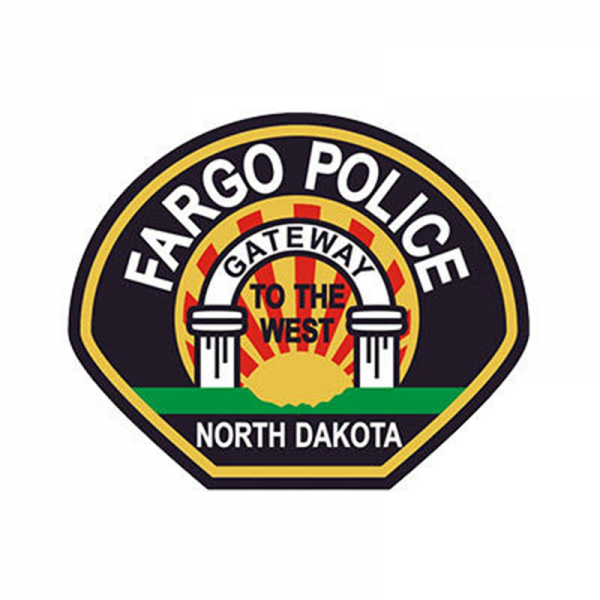 The Fargo Police Department says an arrest has been made in the homicide case of Gabriel Perez last weekend.

Cooley was arrested without incidence, surrendering to the SWAT team after being ordered to come out of the residence.