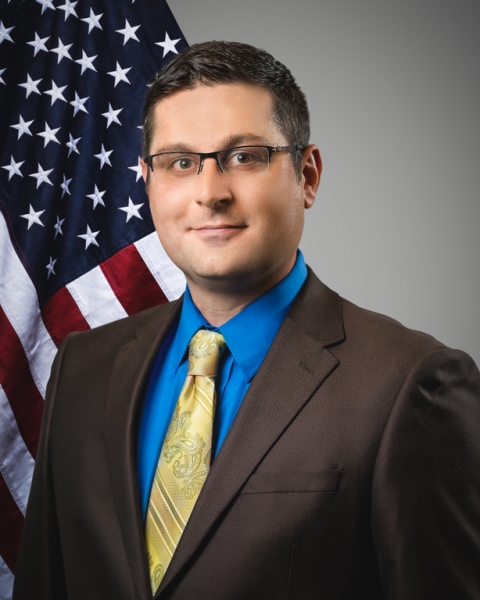 A Fargo City Commissioner will be asking his fellow commissioners to consider amending the City's existing snowmobile ordinance in Fargo's Municipal Code.

Fargo City Commissioner Tony Gehrig will bring the discussion up.

Among the issues is the current violation of the City's regulations regarding snowmobiles. Currently, violating the regulations is a Class B misdemeanor, with a maximum sentence of $1,500, 30 days in jail or both a fine and jail time. Gehrig says that is too much.

"Right now, it's the harshest penalty that a city can give to somebody to ride your snowmobile in town," he says.

Gehrig also wants the city to authorize use of snowmobiles on public roads near the outskirts of the city, which would allow residents to gain access to rural areas for snowmobiling.

"Other cities allow it, and people, that I am aware of, don't have a problem with it," he says. "It's one more thing people can get out and do, we should be encouraging that."

Gehrig stresses the authorized use would be to an extent. For example, people wouldn't be allowed to ride on city streets like Broadway.

The final concept is to permit snowmobile use during major snow events.

"People still need to do essential things, like go to the grocery store or get medicine," Gehrig said. "So go do it. I don't see a problem with it."

He says he has not talked to any other Commissioners regarding this proposal, but is "excited to hear what they think."

Mike Lindell: President Trump, Voter Fraud, and the future of MyPillow
3 hours 46 min ago
Find out how the modern office workspace is changing with the times...
3 hours 49 min ago
Police: Man Found Passed Out in Car with Shotgun and Alcohol
4 hours 29 min ago
Lutheran Social Services Closing Leads To Job Losses
4 hours 33 min ago
ND GOP Leaders Throwing Out Bond Proposal For Cheaper Plan
5 hours 16 min ago
Sergeant Luke Hendrickson, We Salute You!
5 hours 22 min ago
Blocking high in Greenland? What does this mean for our weather? Weekend snow?
9 hours 58 min ago
ND Lawmakers Clarifying Legislature Appointment Process
10 hours 36 min ago
Family Displaced After Fargo Fire
10 hours 59 min ago
Over 61-Thousand Vaccine Doses Administered In North Dakota
11 hours 2 min ago