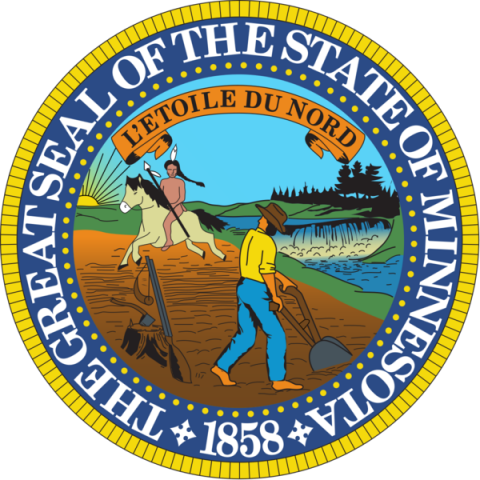 The Minnesota Management and Budget agency (MMB) announced on Thursday, December 6 that the State of Minnesota is projected to have a budget surplus of $1.544 billion. The state’s budget reserves, also known as the “rainy day fund”, are at record levels, totaling $2.075 billion.

“Our last legislative budget increased education funding, funded our roads and bridges at historic levels, and provided Minnesota families their largest tax relief in nearly two decades. The result: an over $1.5 billion surplus,” said Senator Torrey Westrom. “It is clear: when we fund the priorities of Minnesotans without tax increases, our economy continues to grow. We can continue to fund our roads and bridges without tax increases and I look forward to supporting policies that keep the hard-earned money of Minnesotans in their wallets.”

In March, MMB will release an updated budget number that the legislature will use for setting the state budget. During the last two-year budget period, Senator Westrom chief-authored a comprehensive, bipartisan agriculture budget bill that invested in efforts to stabilize the state's agricultural industry through research, development, and innovative programs that expand markets for farmers.

“Agriculture is the backbone of not only Greater Minnesota’s economy, but the economy of our entire state,” added Senator Westrom, who serves as Chairman of the Senate Committee on Agriculture, Rural Development, and Housing Finance. "I look forward to working across the aisle this session on a budget that not only shows fiscal restraint, but focuses on keeping our agricultural economy as strong as we can through expanding markets and creating opportunities for the next generation of Minnesotans."