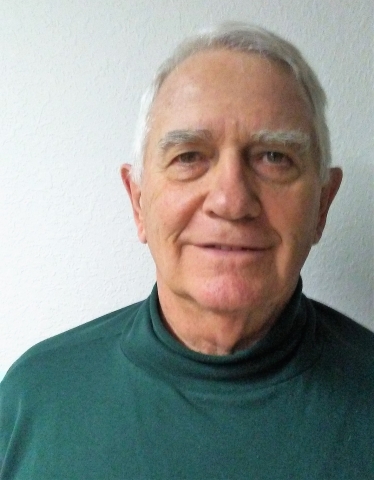 Kuhn joined the Driver Safety program as a volunteer instructor in 2007. Since then he has taught 32 courses reaching 352 drivers. Along with his classroom instructor duties, Kuhn became the Grand Forks area district coordinator in 2013.

Kuhn was also recently named the North Dakota Volunteer of the Year for the AARP Driver Safety program.

Brian Larson of Bismarck, the outgoing state coordinator, nominated Kuhn for the award. Larson said, “Pete is very knowledgeable about Driver Safety and is an excellent speaker and instructor. He works closely with the volunteers in his district to establish and assign classes. Pete usually helps out team teaching and mentoring of new instructors in his district. He works to ensure all volunteers are well-trained and ready to teach the course.”

Kuhn and his wife, Eunice, are also both Fraud Fighters and advocacy and community volunteers for AARP. Kuhn has been a member of the University of North Dakota Athletics Booster Board for almost 30 years and a past president of the board. He is a commissioner for the Grand Forks Planning and Zoning Commission and the current president of Deutsche Kinder chapter, the Grand Forks Area Germans from Russia group.