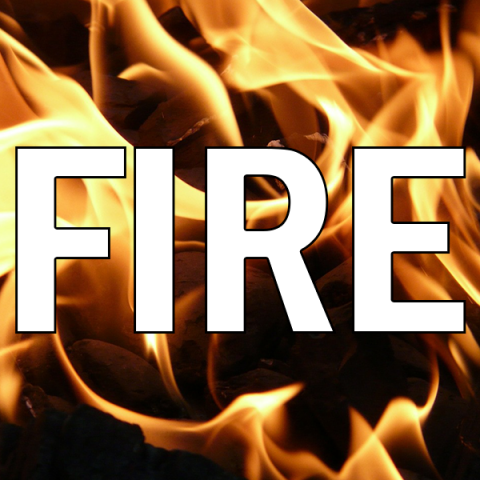 Crews from multiple fire departments responded to a fire east of the City of Glyndon Tuesday evening.

The scene is in the 900 block of 130th Street South near Glyndon, and began in the garage and has spread to the house at the location.

In addition to the Glyndon Volunteer Fire Department, crews from the Dilworth and Sabin-Elmwood Fire Department were also on scene, along with F-M Ambulance.

The call came into authorities at approximately 6 p.m.

Extensive damage occurred to the property, according to Valley News Live’s Katie Aupperle.