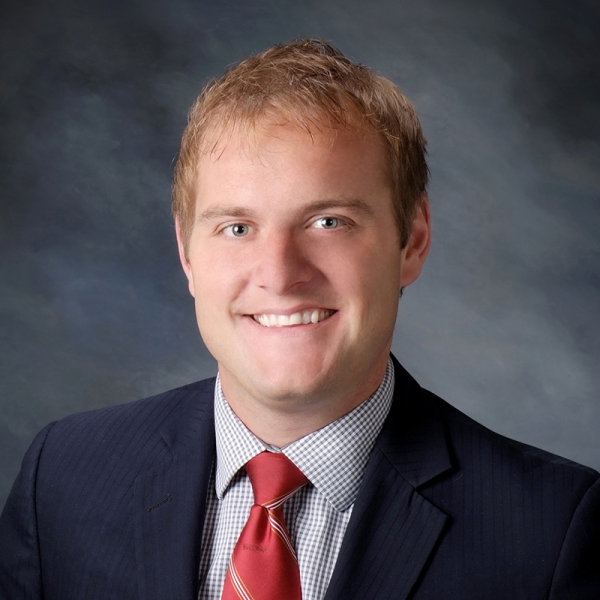 North Dakota continues to produce oil at record levels and it is important we recognize the changes being made to help keep this industry vibrant. In the next two-year budget cycle, the Office of State Tax Commissioner will collect $5 billion in tax revenue from oil. That is approximately half of all the state tax that is forecasted to be collected for the biennium.

Currently, 20% of all oil production comes from the Fort Berthold Reservation. The 2019 Legislative Session brought the historic passage of Senate Bill (SB) 2312, enabling the state to enter into a new tax sharing agreement with the Mandan-Hidatsa-Arikara (MHA) Nation. The passage of SB 2312 was a result of two years of discussions between Governor Doug Burgum, tribal leadership, legislative leadership and the Office of State Tax Commissioner. Everyone involved was committed to providing a clear path forward for further oil development on the reservation.

This agreement will help boost North Dakota’s economy. It creates a taxation structure certainty that avoids a scenario where both the state and tribe impose separate taxes on oil production. It gives industry a more stable environment, which in turn creates opportunity to advance oil production. This gives North Dakota a competitive advantage as the industry determines where long-term investments should be made.

With the new agreement in place, we not only avoid the uncertainty of a dual taxation, but also create an environment where industry can continue investing capital and developing one of the state’s greatest natural resources. Oil production on the reservation may seem far removed from the lives of most North Dakotans, however it plays a vital role in the state’s financial stability, current and future.

North Dakota’s share of oil taxes collected from production within the Fort Berthold Reservation is forecast to be roughly $450 million in the coming biennium. This revenue helps support priorities statewide. Portions of this funding will be distributed back to oil producing cities and counties, and be dedicated to statewide priorities such as water projects, including flood protection in Minot and Fargo; K-12 education through the Foundation Aid Stabilization Fund and Common Schools Trust Fund, both recipients of oil tax dollars; and of course, the Legacy Fund. Oil tax collected from continued production on the reservation will also help fund “Operation Prairie Dog.” Created by House Bill (HB) 1066, this $250 million infrastructure initiative will provide funding for infrastructure projects across the entire state.

The renewed tax agreement with the MHA Nation helps deliver certainty for the oil industry, create new jobs for a strong economy, and provide revenue for the state and the tribe. It is a testament to what can happen when we all work together for the future of the citizens of our great state.