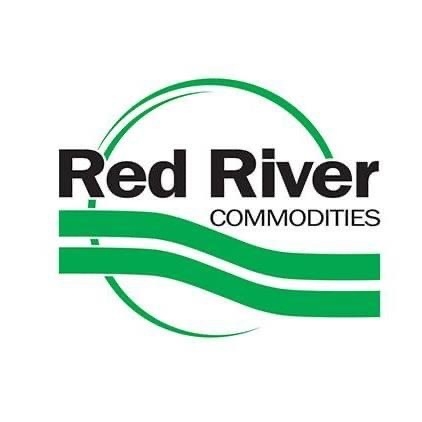 (Fargo, ND) -- Fargo Firefighters battled the humidity, and a bit of an unconventional fire in North Fargo Friday evening.

At 5:15 p.m, crews were dispatched to a report of a fire in a piece of equipment at Red River Commodities. Upon arrival, they found smoke coming from a large garage door. Employees reported that a sunflower roasting oven had started on fire. The built-in fire suppression system, along with portable fire extinguishers used by employees, had extinguished most of the fire.

The fire was contained to the oven and the building was not involved. Several employees of the company were evaluated for possible smoke inhalation which occurred when they were trying to extinguish the fire. One person was transported to the hospital for further evaluation. The cause of the fire is currently under investigation. A damage estimate is not yet available.

The Fargo Fire Department responded with 15 firefighters on five fire apparatus and one command vehicle. The Fire Department was assisted by the Fargo Police Department, Sanford Ambulance, and the Salvation Army.

"They made our job much easier thanks to using fire extinguishers," said Fargo Fire Battalion Chief Joe Mangin. "Most of what we did was filter the smoke out of the complex."

The Fargo Fire Department would like to remind everyone that a properly used portable fire extinguisher can save lives and property by putting out a small fire or containing it until the fire department arrives; but portable extinguishers have limitations. Because fire grows and spreads so rapidly, the #1 priority for residents is to get out safely.