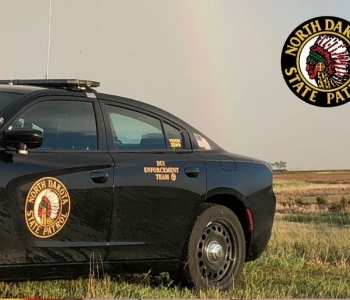 (Devils Lake, ND) -- Two Fargo women are in custody after leading police on a chase that ended in a crash.

North Dakota Highway Patrol says 23-year-old Kaitlyn Kleven was spotted speeding east of Devils Lake and then led a Trooper on a chase before crashing into a light pole at the intersection of Highway Two and Fifth Avenue Southeast.

Kleven was arrested for DUI, aggravated reckless driving, fleeing a peace officer, speeding, and on an outstanding warrant.