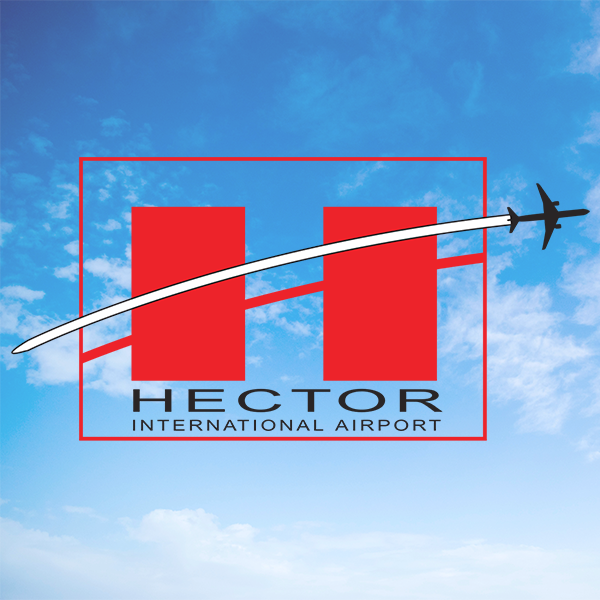 (Fargo, ND) -- If you were attempting to fly out of Hector International Airport Saturday morning, you may have ran into a bit of a snag.

The Fargo Police Department has confirmed to WDAY Radio that at 8:56 a.m. authorities were called to the airport for a report of a bomb threat. Officers responded to the airport, and worked with the FBI, TSA and Airport Authority members to investigate the threat. A Fargo Police K-9 unit, specially trained in explosive ordinance detection, conducted a sweep of the airport and did not locate any explosive devices.

Through the investigation, officers identified the call came from a phone number that has previously been involved in reported false calls for service, and determined there was no legitimate threat. During the incident, TSA refrained from boarding any flights and temporarily halted incoming or outgoing flights.

The Fargo Police Department does say it will continue to work closely with the FBI regarding this incident, and that operations have returned to normal.