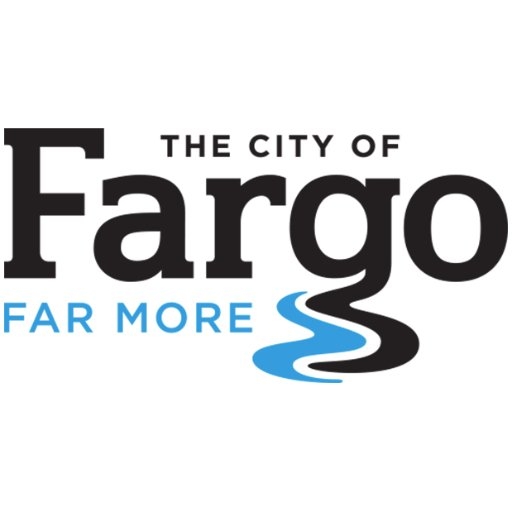 Image by: City of Fargo

The program was launched 15 years ago in several city parks along the Red River as a strategy aimed at limiting the deer population.

Zibloski told the city commission he had received signature petitions from citizens who wanted the city to end the program and asserted it took too much time for officers in the police department to manage the program.

"In the 15 year history of the program in the city there is not one instance of a reported injury to anyone in city parks," said Commissioner Gehrig while speaking in support of continuing the bow hunting program.

"You should not be discharging weapons in the city.  Someday there will be an incident that we regret," said Commissioner John Strand while speaking in support of repealing the program. 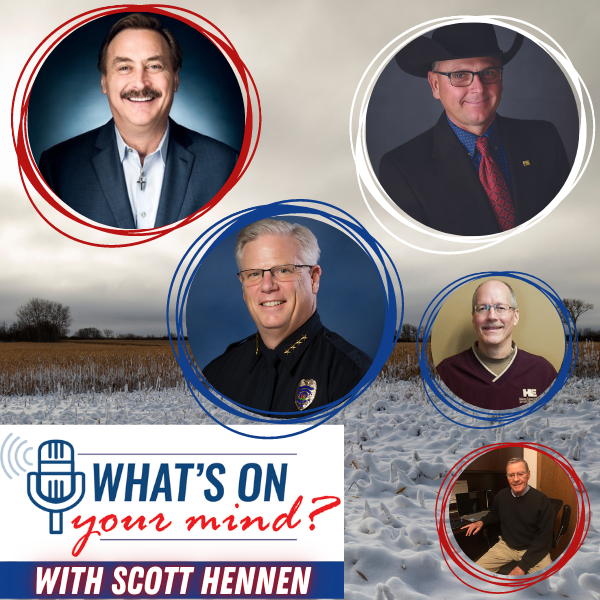