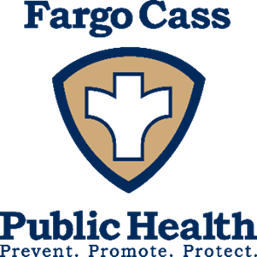 Licensed tobacco retailers are encouraged to regularly review city ordinances and state laws related to sale of tobacco products and to include this important information in training for new employees.