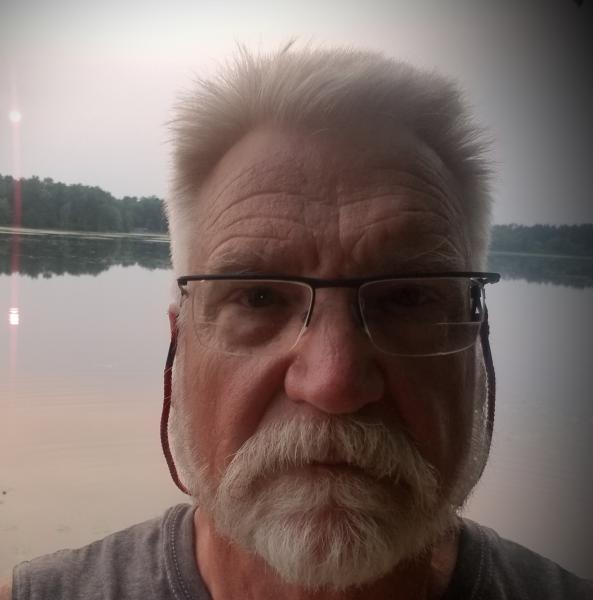 (Fargo, ND) -- He may be the most under the radar Fargo City Commission candidate, but Tom Magin has big plans if you vote for him in the upcoming June 2022 election.

Magin, who has spent the better part of 40 years in law enforcement, says one of his key platforms is shifting Fargo to a ward system if elected.

"If we continue to grow, we may have to consider expanding it," said Magin on WDAY Midday. "I think at this point going from three people’s vote on the city commission to decide everything to at least having six people and if they tied having the Mayor break the tie should work."

Magin says representation for communities is his key reasoning for wanting to present residents in Fargo with a ward system on the ballot, as soon as November if possible.

As for special assessments, Magin says help could be initiated by the state legislature to help ease the weight of rising costs on Fargo residents.

"The legislature should take the legacy fund and we should find a legacy in our neighborhoods which is our schools and take that burden off the city," said Magin. "That would free up a lot of a lot of mill levy‘s that the city could use instead of trying to pull these fast ones on individual neighborhoods who have no voice right now."

Magin also noted that the voter is his priority, not special interest groups.

"There's nothing wrong helping developers out, but let’s spread the burden around a little more fairly and do a little more careful planning and let’s leave the voters feeling like they actually have a vote that counts and means something that can be cast or a positive future," said Magin.