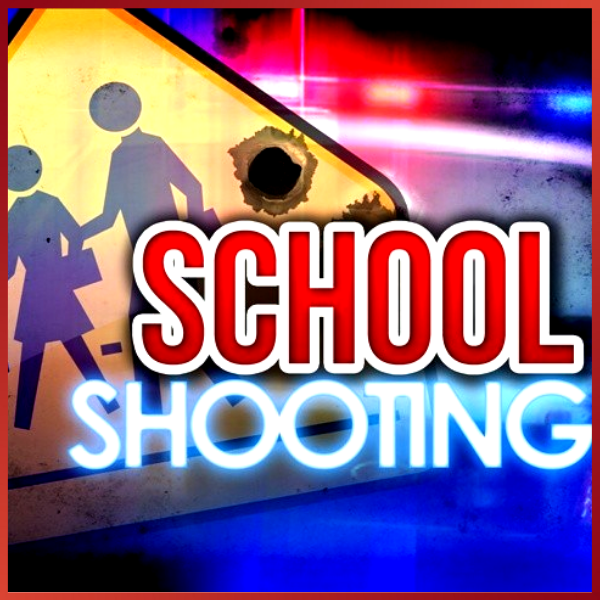 (Moorhead, MN) -- Concern among parents and students across the country continues to swell in the wake of the mass shooting at Robb Elementary School in Uvlade, Texas this week. However, one local law enforcement officer says he feels the schools in the FM Metro are ready for any such event, and are safe.

"Schools in the area have been very proactive," said Moorhead Police Sergeant Scott Kostohryz while speaking with WDAY's Bonnie and Friends. "In my almost 20 years in this area, I’ve seen a lot of improvement in everything from the education and training that staff and law enforcement has received, to the safety measures at the schools."

Sergeant Kostohryz says things like funneling to the main entrance of buildings, locked doors, ID cards and more have led him to believe that schools not only in Moorhead, but also in West Fargo and Fargo are safe and secure for students, teachers and staff.

However, just because he feels schools in the area are prepared, Kostohryz does think more needs to be done to change the narrative and stop school shootings in the future.

"23 years since Columbine, I mean if this is a problem that has been around for a while," said the Sergeant. "It needs to be addressed, not ignored."

Kostohryz noted that one of the main changes he'd like to see is more resource officers in schools. Moorhead, for example, has three school resource officers and one youth development officer for the district's nine total buildings. He says at least one officer per building in all school districts could go leaps and bounds to deter school shootings moving forward.