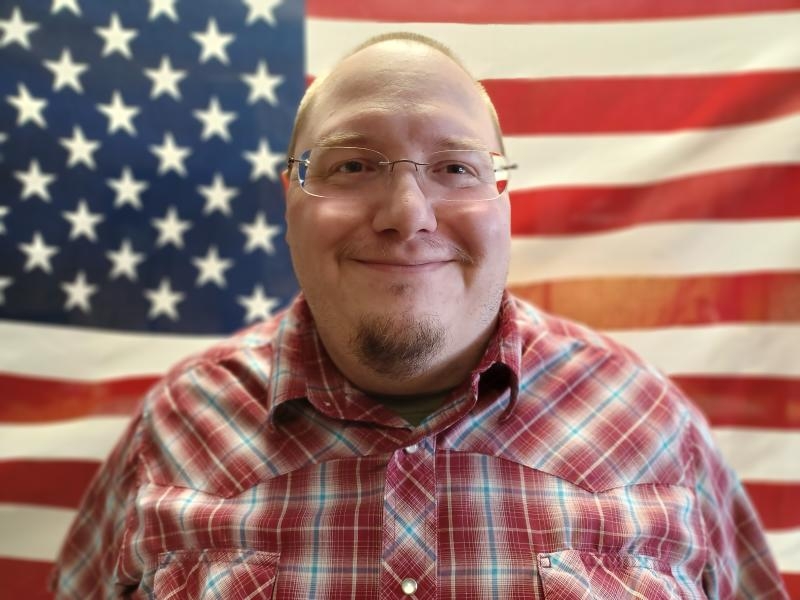 (Fargo, ND) -- Fargo resident and parent, Deven Styczynski says his platform is 'change' as he works to be chosen for the School Board in the upcoming June election.

While appearing on WDAY Midday, Styczynski noted that since he was the first candidate to file for one of the five open school board positions in February to now, his platform has not changed.

"Currently a lot of the parents and teachers both feel they’re not being heard by administration and the board and it’s creating a lot of animosity," said Styczynski. "That’s why you get people saying people like me are 'chaos candidates' because we just want to be heard."

The Fargo father says honing in on budgetary issues is still his main focus of his campaign, being that if spending the money currently held by the school district is done smarter and with more caution, it can be used for other pressing issues, like teacher wages and school supplies for students. But, when asked if Legacy Fund money accrued in Bismarck could be on the table, Styczynski says there are a few roadblocks in the way.

"Every single state level rep that I’ve talk to, they all immediately get gun-shy when you start talking about the legacy fund," said Styczysnki. "Some see it as a rainy day possibility, others see it as we should be using it as an investment potential in the state." He says while it could be situationally a viable option for school districts like Fargo to get the funding, it would need to be voted on by residents in the state first.

The school board candidate also spoke on recent headlines and stories referring to himself and several others as 'extremists'. Styczysnki says the articles and words, if anything, are actually benefiting him in his quest to be elected.

"If the best that to our opposition can come up with is that I am pro family and anti-communist oh well," said Styczysnki. "There are worse things to be."

To learn more about Deven's campaign, and for all your June 2022 Election information, click here.