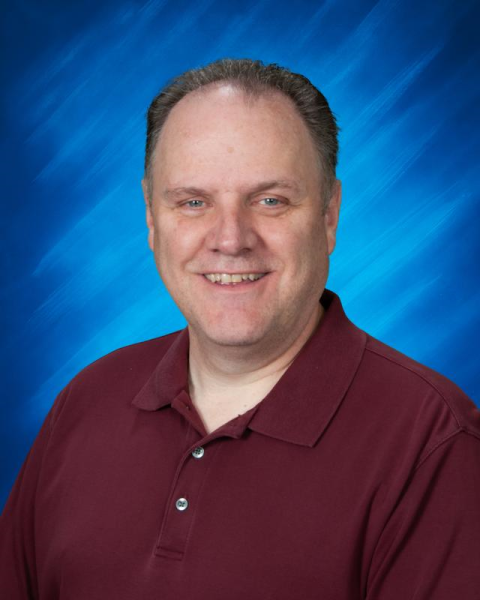 (Fargo, ND) -- After nearly 12 hours of deliberation in an executive session of the Fargo School Board, the Board has made a decision regarding the employment of Fargo South High School English teacher, Kevin Kennedy.

On April 5, Kennedy was suspended without pay for alleged inappropriate behavior toward students. He is accused of making unwanted physical contact with students and making inappropriate comments. The superintendent, at that time, recommended Kennedy be fired.

Shortly after 8 p.m. Tuesday night, the Fargo School Board voted 7-0 to fire Kennedy, upholding administration's decision recommendation of discharge for cause.